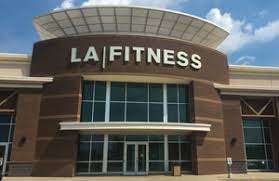 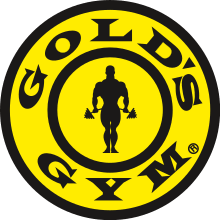 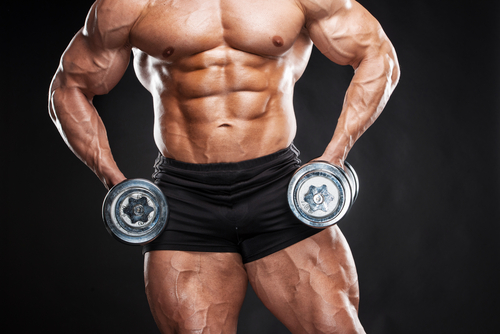 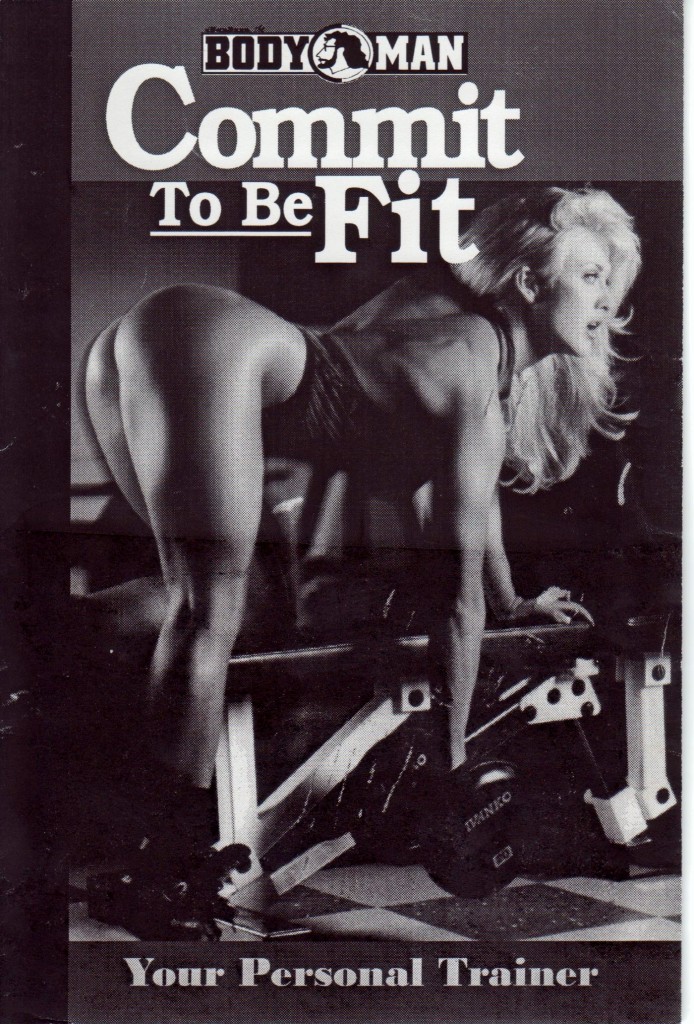 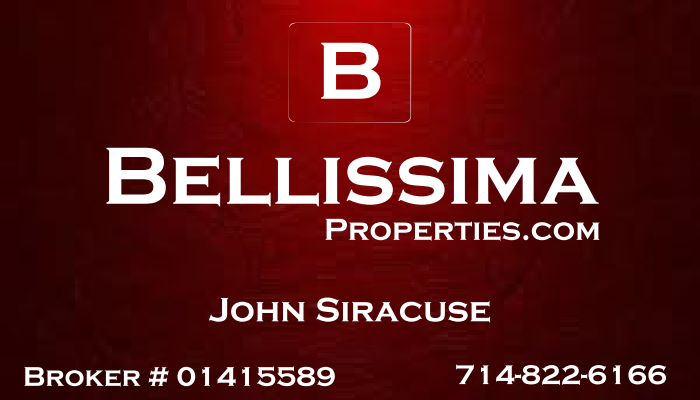 Attachment:The term iliopsoas (ilio-so-as) refers to the combination of the psoas (so-as)  major and the iliacus muscle at their lower (inferior) ends. Because of this connection they are given  the common name iliopsoas. These muscles are felt (palpated) by pressing threw the abdomen, and easy to feel when swollen.  The psoas minor does not contribute to the iliopsoas muscle. 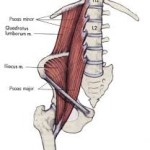 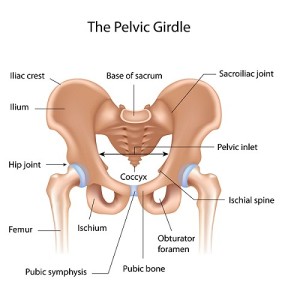 The psoas major originates along the outside (lateral) surfaces of the vertebral bodies of T12 ( 12th Thoracic vertebrae)   and L1-L5 (1st thru 5th lumbar vertebrae). The iliacus originates in the iliac fossa of the pelvis.

The psoas major unites with the iliacus at the level of the pelvic (iliac fossa) and crosses the hip joint to insert on the very tip (lesser trochanter) of the femur.

Action:The iliopsoas is involved in flexion, which is why it’s considered in the hip flexor group and lateral rotation (supination) of the thigh. If the limb is fixed they involve in flexion of the trunk.

Pain: the Iliopsoas is the main hidden reason for lower back.  Dr. Janet Travell, the mother of myofasical pain and trigger point medicine, named this muscle  as the “Hidden Prankster”!  Sports or prolonged siting are all contributors to this condition due to the repetitive hip flexion movements. Pain due to Iliopsoas inflammation is felt in the low back, hip particularly across the top of pelvic bone (Iliac Crest), groin, buttocks, lower area of the abdominals and higher area of the thigh. 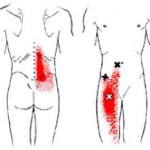 {iliopsoas referred pain in the low back and top thigh}

The only real effective way to stretch this muscle is the “Hurdler” stretch because of the pulling from the pelvic girdle and the crossing connection of the Rectus Femorus. 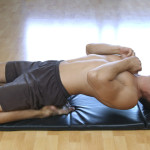 {Hurdler stretch for the iliopsoas} 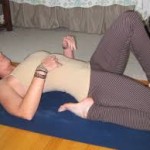 Watch this video link below on how to safely perform the “Hurdler” stretch. (Give it a few seconds to open)